Manual Does Not Need To Be Difficult 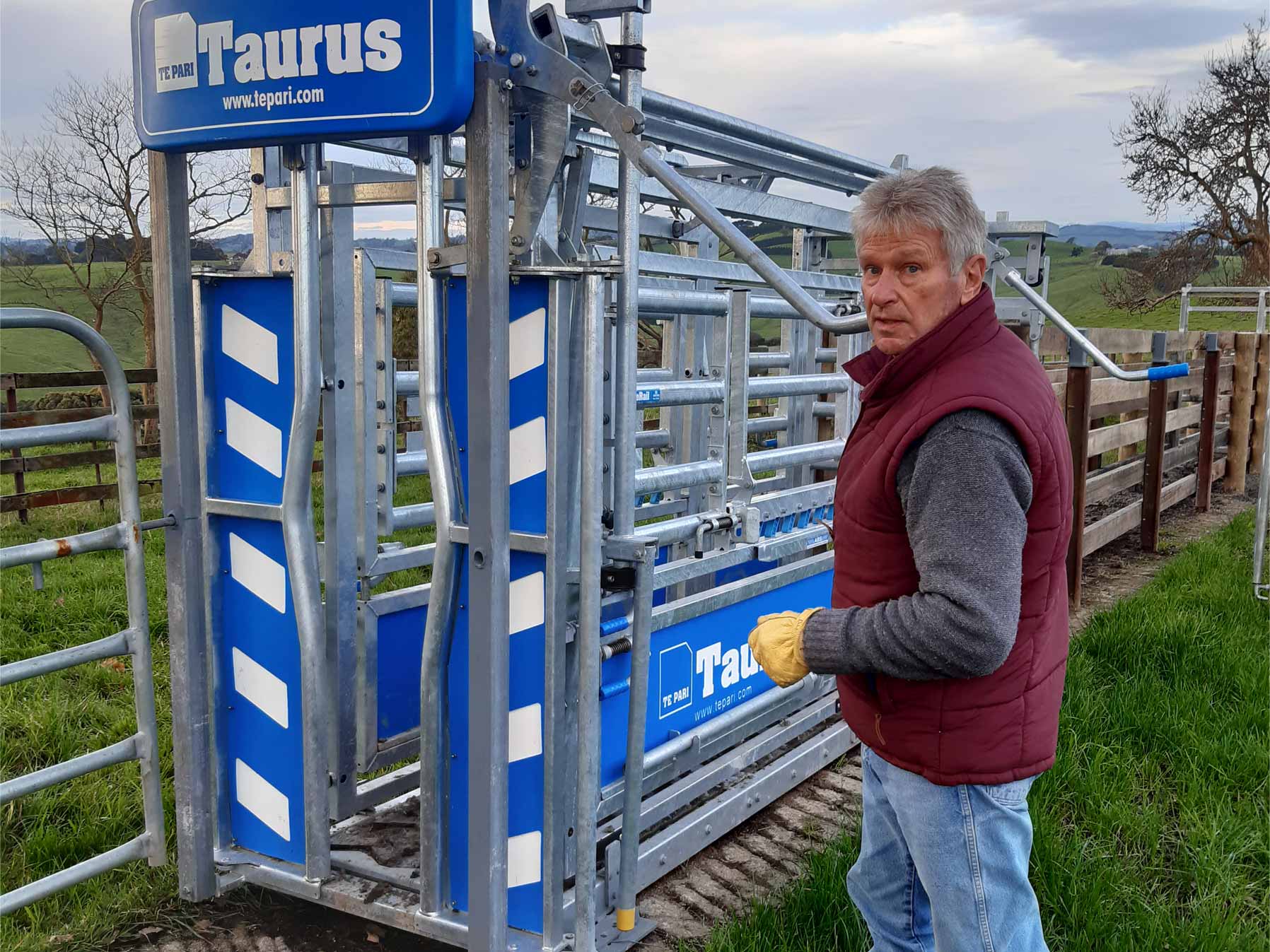 There are a number of features cattle producers are looking for when selecting handling equipment for their operation. And just because it is manual does not mean it needs to be difficult.

Ease of use and safety are two key ingredients Victorian backgrounder Bruce Clark was after for his Dumbalk View operation. Turning 70 this year, Mr Clark runs an average of 70 head of Angus-cross steers on his 40 hectare property, finishing them on a variety of grass pastures for processed export.

He completes most of the animal husbandry tasks himself, and with stock getting up to 800 kilogram live weight, he needed a handler which was safe for both him and the animal while still being able to work it by himself.

That's where the Te Pari manual cattle crush comes in. Mr Clark purchased a Taurus MC Vet Squeeze manual crush with EID gates and could not be happier. 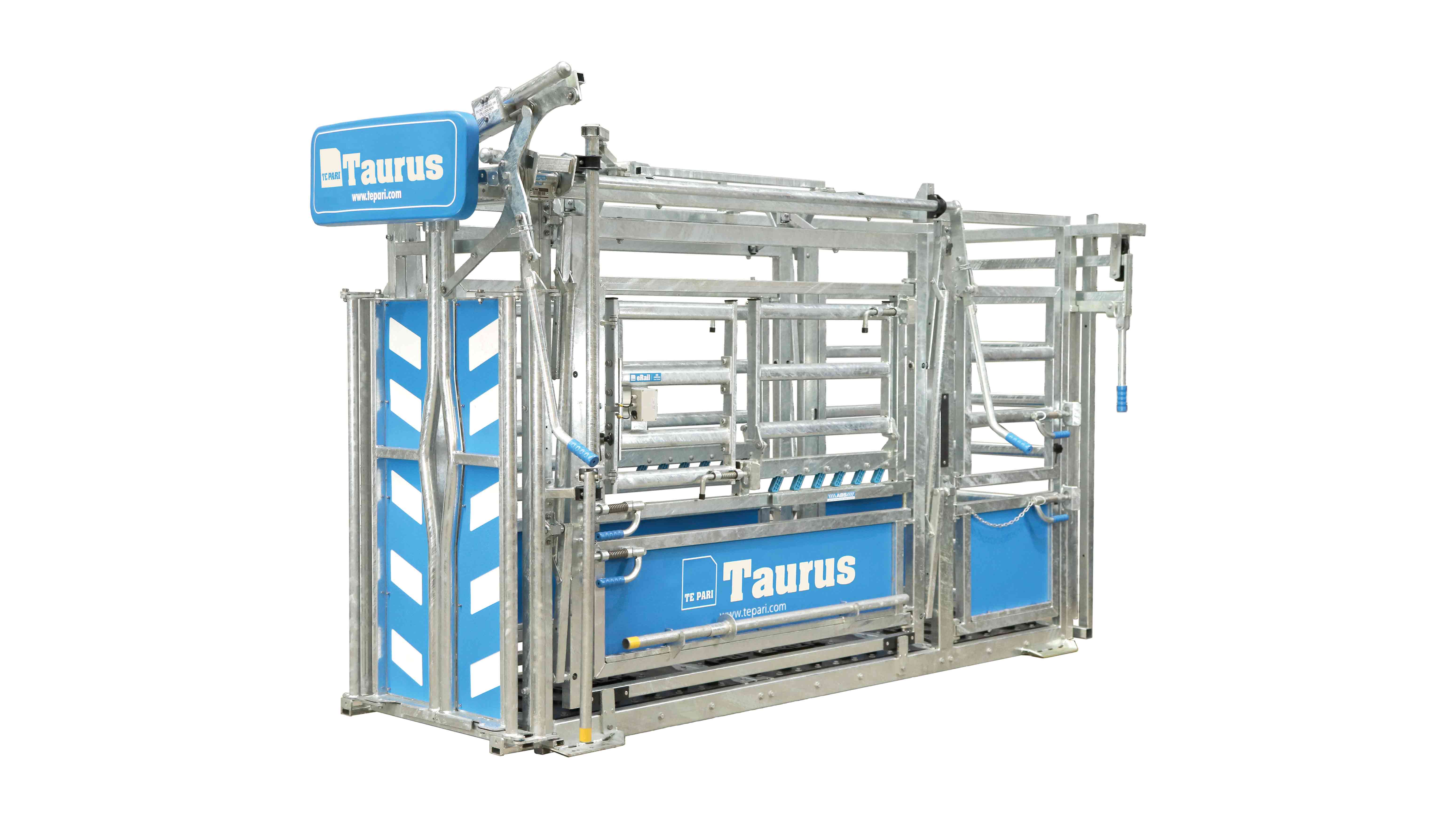 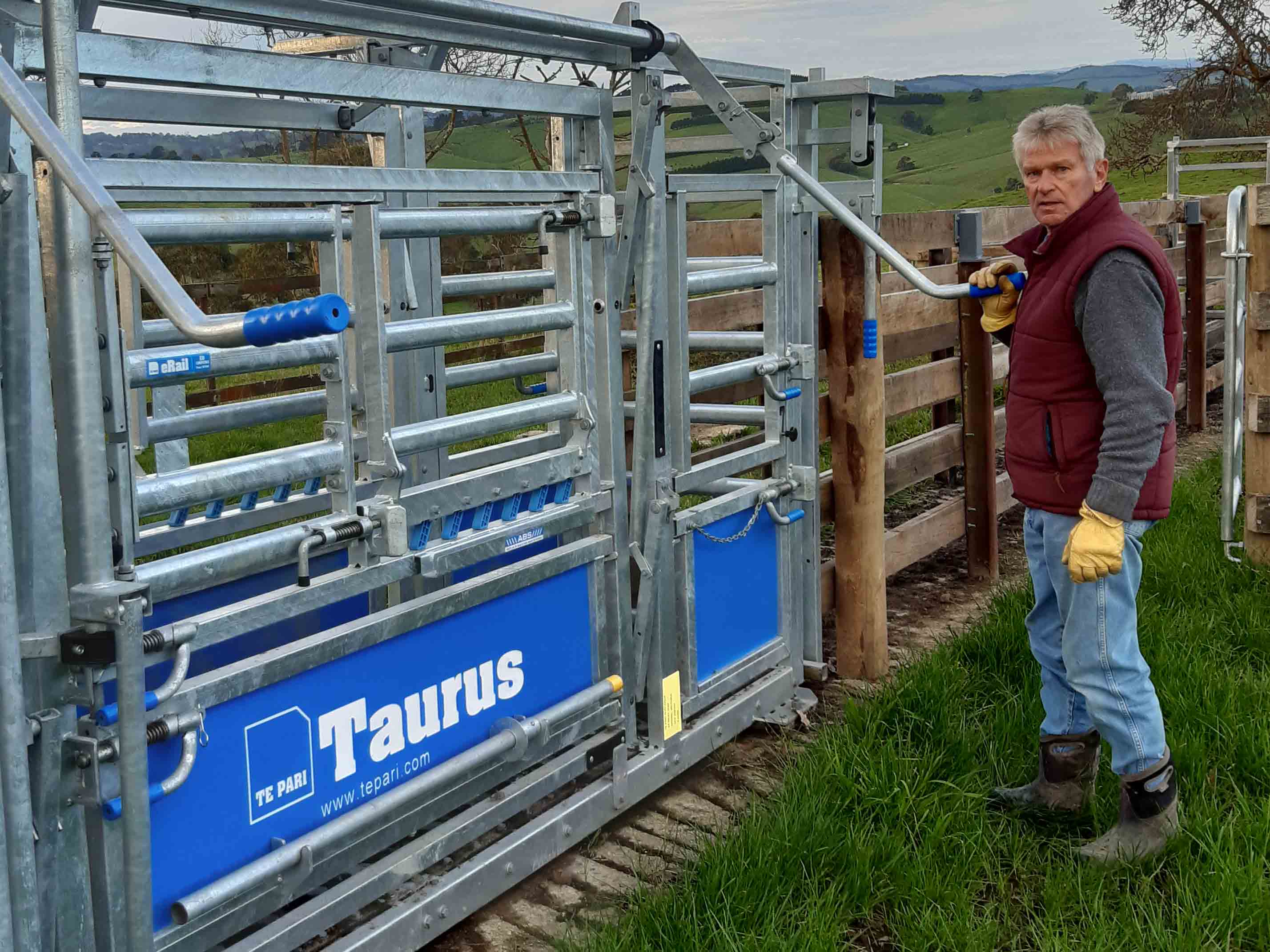 Mr Clark said the quality of the Te Pari crush stood out for him. "The other crushes all cost extra for the things which came standard on the Te Pari," he said. "Dollar-for-dollar it was slightly cheaper than other crushes, but that wasn't a determining factor for me.

"Being well built, safe and easy to use, and quiet made the decision an easy one for me.

"The hot-dipped galvanising, which has a 10 year warranty, gives you peace of mind knowing it is not going to rust in a year. To get hot-dip galvanising on the other crushes was an added extra, as were a number of other features.

"The heavy duty floor is rubbered as standard, stopping that resonating sound which scares the cattle. The headbail gets a better hold on the animal than any other crush I looked at. "Sometimes my old crush would let go, making it very unsafe to use. 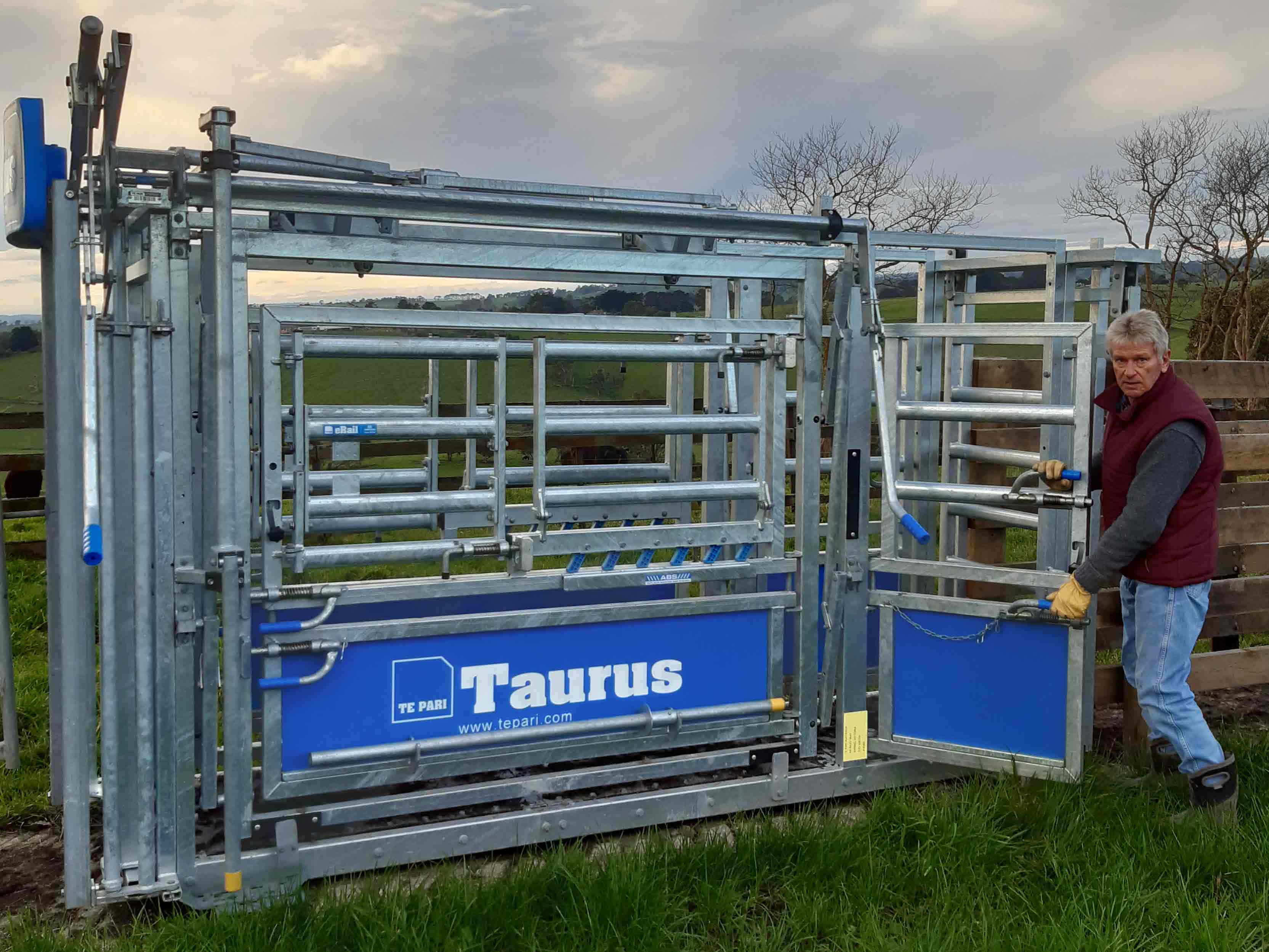 "When your steers are around 800kg, you want to be sure once it is in the headbail, it stays there. With the Te Pari you get that."

As part of his crush, Mr Clark got the Vet Squeeze which has made him popular with the local animal doctor. When a steer needed stitching up, Mr Clark used the parallel crush for the first time. "The steer was in pain and quite angry," he said.

"The vet took one look and said 'Bruce, you have no idea what I usually have to work with. This is great. The vet has great access with an upper and lower side gate. You can even chain them together to raise both with one hand.

"Everything you need to do can be done one-handed.

"I'm nearly 70 and I can get the entire herd drenched in a little bit more than an hour - even faster if someone helps run them up the race.

"A lot of thought has gone into this machine and how it operates mechanically."