Taking the stress out of Animal Management 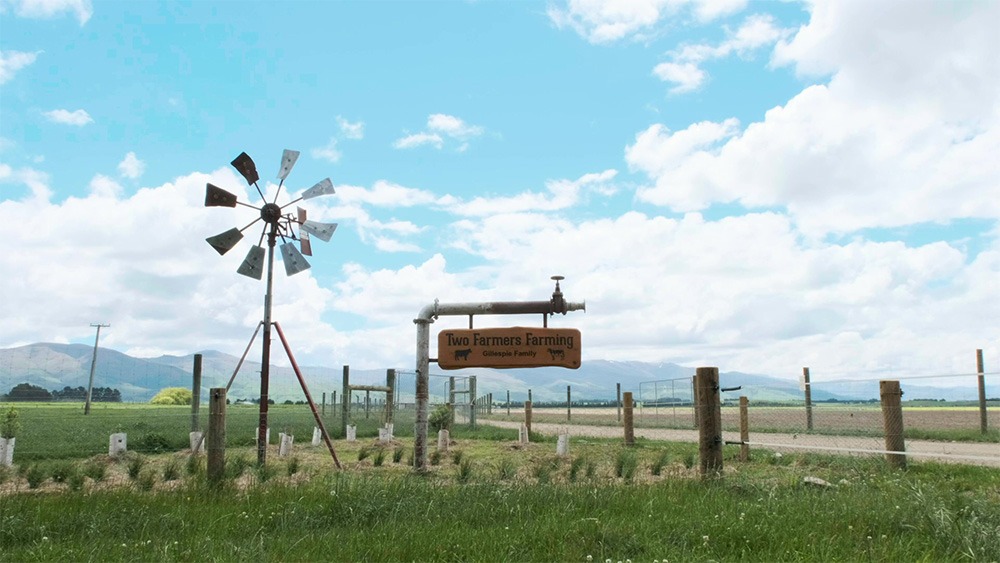 In the backblocks of Central Otago, Anna and Ben Gillespie run the award-winning Two Farmers Farming, in Omakau. Despite -10℃ icy winters and 30+℃ dry summers they graze 700 dairy heifers on their 400ha block each year as well as finishing 500 prime steers. 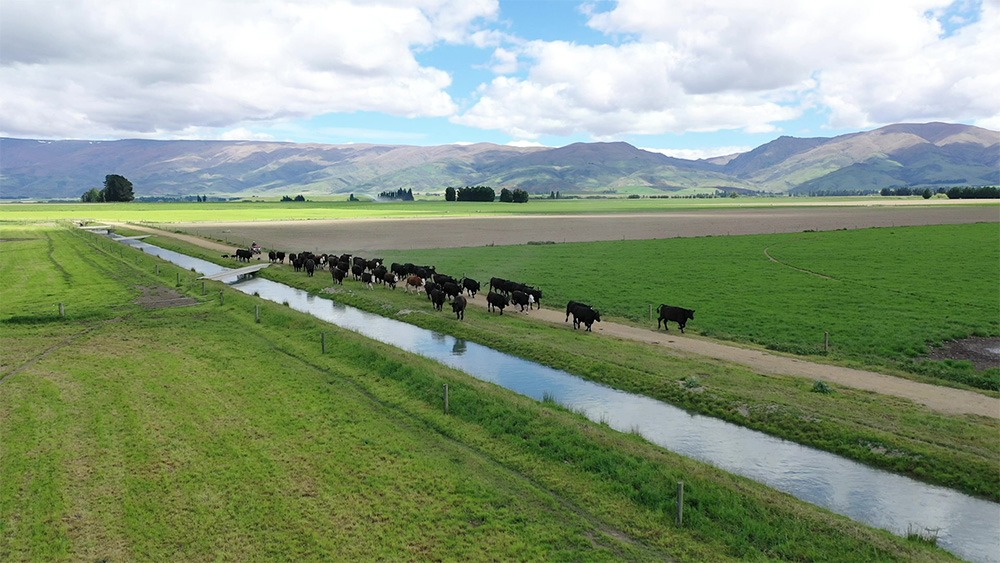 In past years the Gillespies relied on an old head bale with a weighing platform underneath to check their cattle weights. It was a time consuming and labour intensive process, taking two people to ensure that each cattle beast stayed on the platform long enough to get an accurate weight and then marking them for drafting.

“As soon as we put the weigh crate in, it completely changed what we were trying to achieve.” 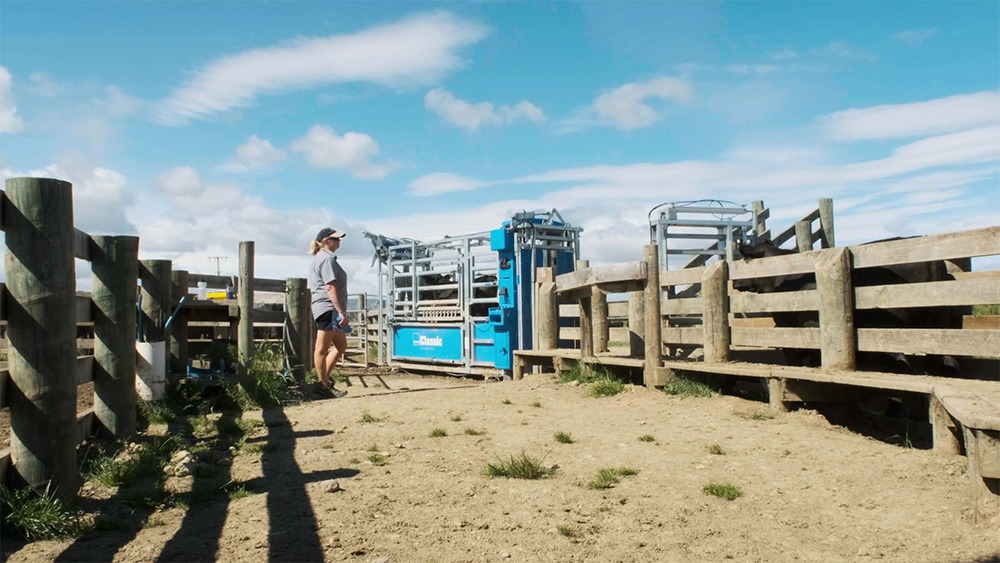 Anna and Ben thought they were doing well to weigh 100 animals in an hour under their old system, so they were genuinely amazed to find that their new Te Pari crate routinely handled 200 heifers or steers in one stress-free hour.

Upgrading to the T30 scale system has undoubtedly boosted the stockyard experience for cattle and farmers alike, and it enables the Gillespies to keep a close eye on each animal’s weight gain. 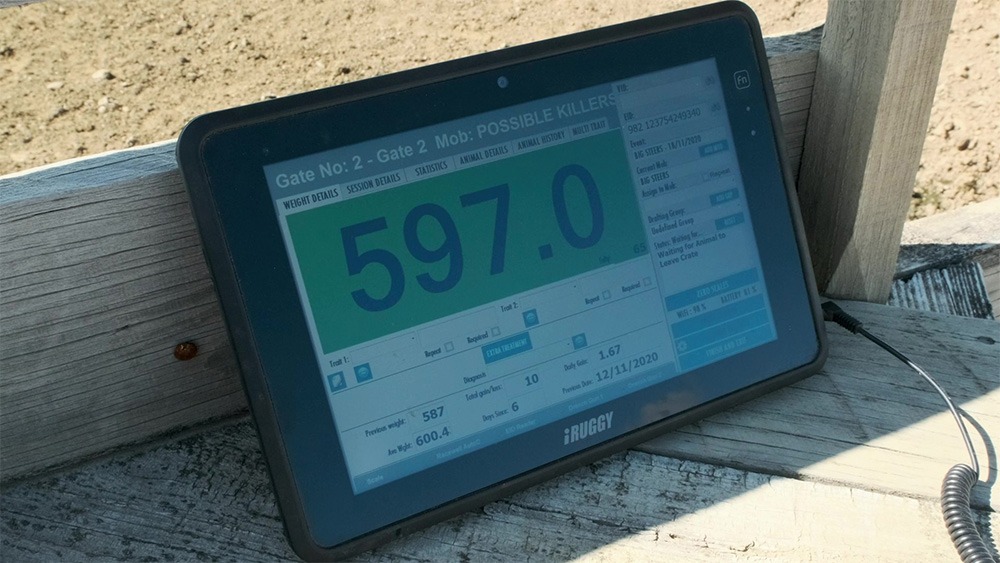 Nowadays there’s a very different dynamic in the cattle yards. One farmer can move the cattle quietly through the yards while the other works the remote control, opening the gate and checking the weights on the easy-to-read display.

“It’s completely taken the stress away from the animals too. They just walk into the crate, stand there and wait till something opens then they just wander off again.” 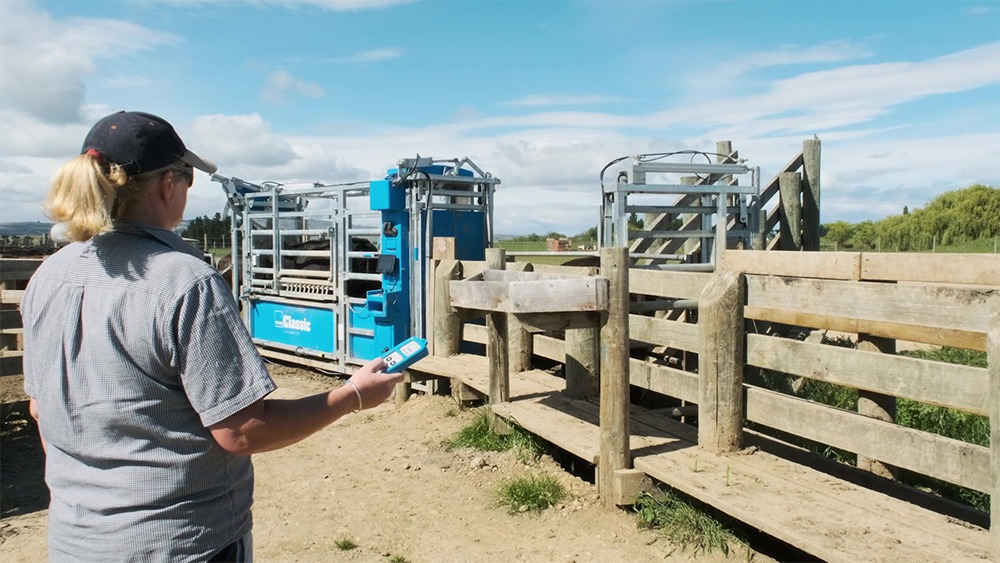 What’s more, the T30 has enabled Anna and Ben to plan their beef cattle weights accurately, a huge advantage when dealing with the freezing works.

“When we’re forecasting it is typically at least six weeks ahead. So, from an April purchase, we’ll tell them when we’re going to start killing August/September which makes it easier to get space in the works when you can tell them that far ahead exactly what you’re going to have.”

The T30 connects to a router in the yards, and all information is uploaded straight onto a Cloud-based system. It’s so efficient that if Ben, for example, is weighing in the yards, Anna can see the results on the office computer within minutes. And, if things don’t go according to plan, Te Pari is always there ready to help.

“The level of support from Te Pari is pretty incredible compared to other systems.”

If you muck up, Te Pari can jump straight into either the tablet or your desktop with Teamviewer to fix any issues, and that’s a real lifesaver, says Anna. 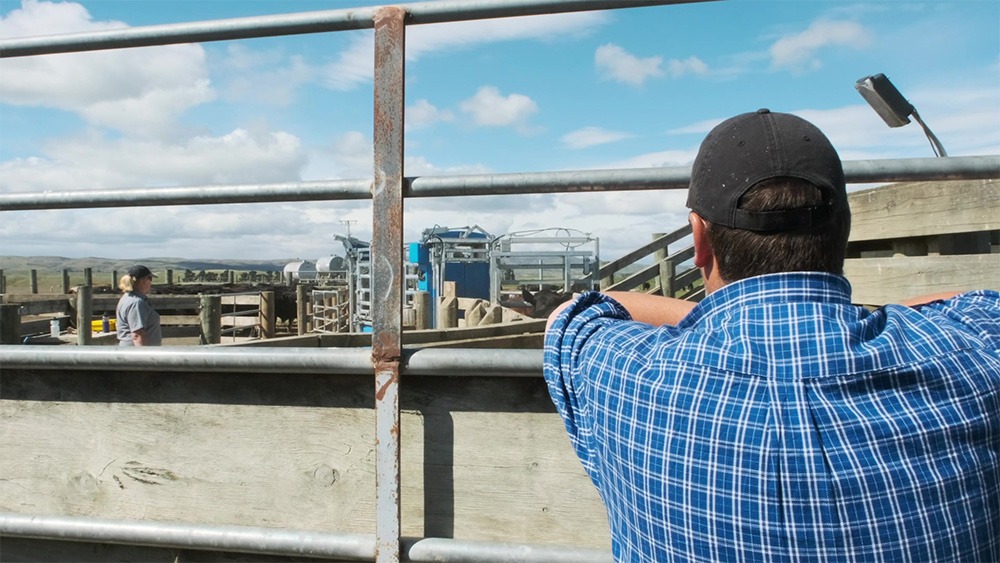 Two Farmers Farming has been able to increase profitability using the Te Pari T30 system because they can forecast weights more accurately and save so much time in the process. A third bonus is how much Te Pari reduces stress in the yards.

“The time saving’s been huge and the stress level in the yards. Nowadays it gets a bit boring rather than a bit exciting...”

...and that’s a welcome achievement for the cattle and their farmers too.