A Sound Investment for a Positive Future 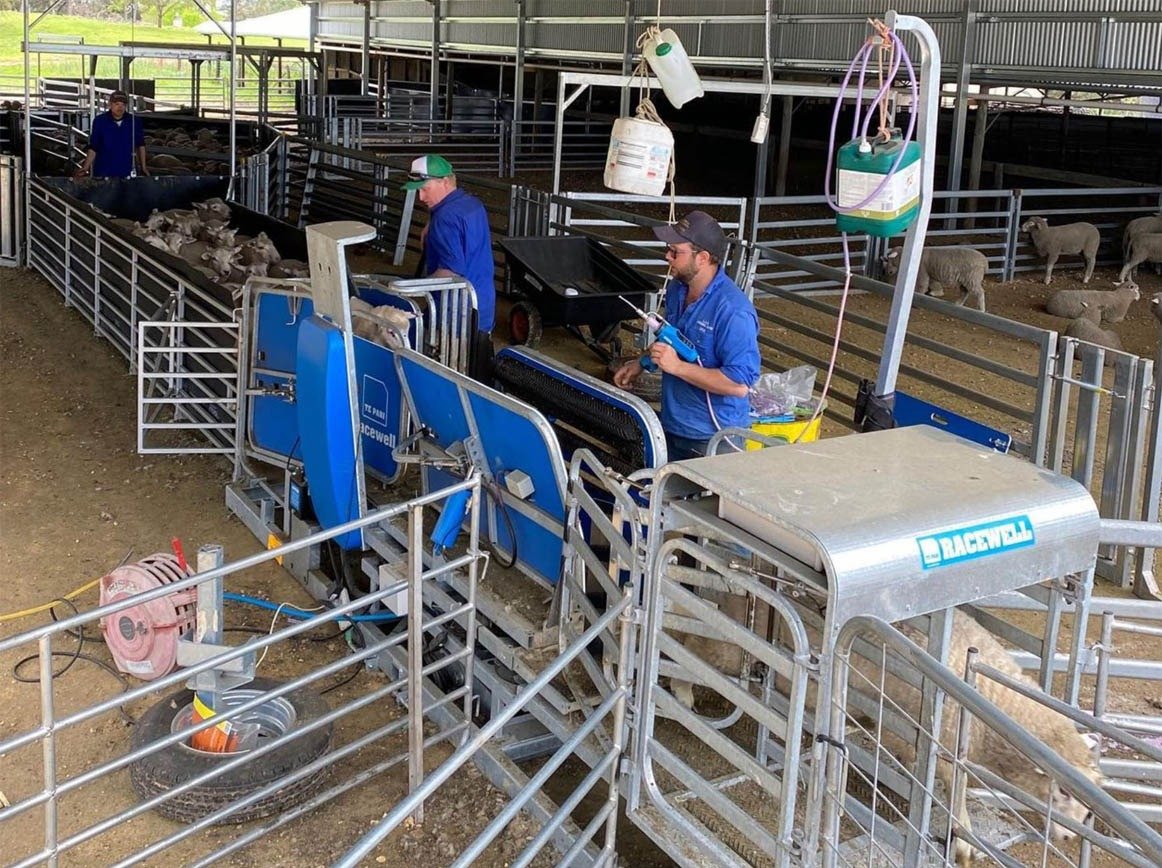 Producers willing to make an investment in animal handling equipment need to know they won't be pouring more money in for at least the next decade.

That was certainly the case for Lachie Seears who runs the 2920 hectare Boonderoo Pastoral Company, 30 kilometres south-west of Lucindale in South Australia.

Established in 1977 by Mr Seears' parents, Boonderoo Pastoral Company is a mixed livestock and cropping operation with 60 per cent of land this year used for livestock and 40 per cent for cropping. 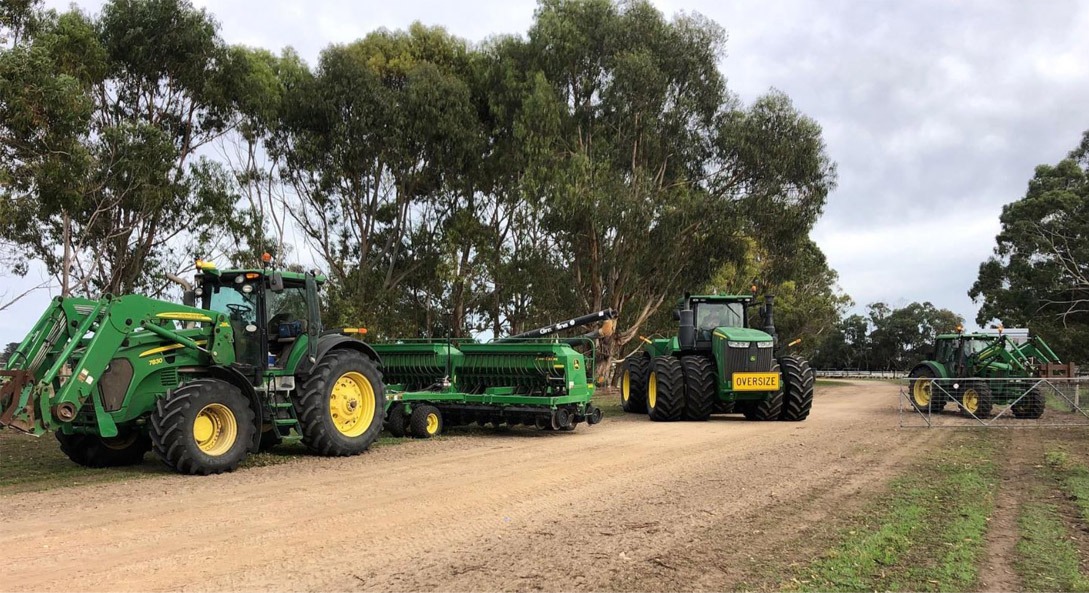 Mr Seears, his wife Rebecca, and his parents Peter and Helen run 6500 first-cross and composite ewes and 650 Angus cows, including replacement heifers. The main focus for their sheep flock is in the production of prime lamb with maternal ewes joined to composite rams and terminal ewes joined to White Suffolk rams. They aim to sell lambs at 20-26 weeks of age and aim to average 26-28kg carcasse weights. They currently have 24000 DSE on the farm at a stocking rate of around 13.5 DSE/ha. 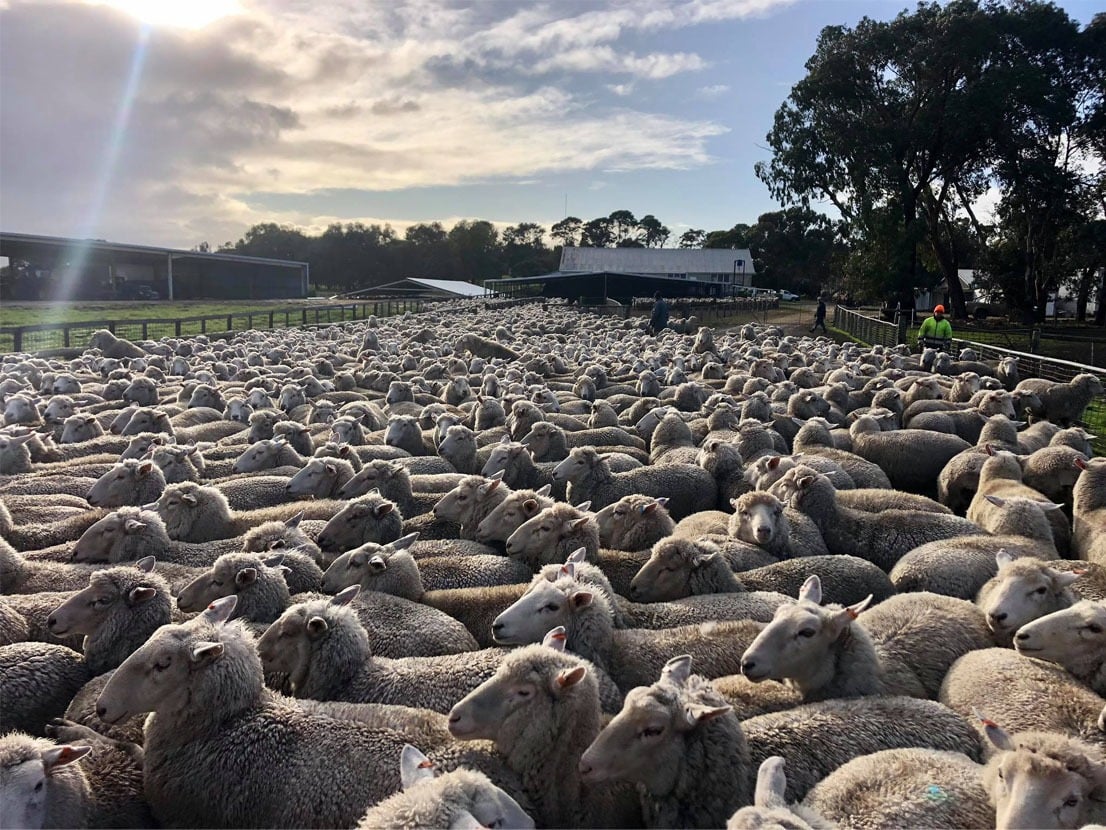 Mr Seears has plans to grow the business and is actively looking to acquire more land to increase the size of the farm. With that in mind, when he was upgrading his sheep handling equipment he knew he needed to find something more efficient and able to handle increased stock. He purchased the Te Pari T30 Scale System and the Te Pari HD6 Sheep Handler.

"Prior to purchasing our Te Pari HD6 and T30 we had a separate weighing system and manual sheep handler," Mr Seears said. Having the combination of a sheep handler and weigh scales/drafting unit in one gives us much more flexibility when undertaking operations in the yards. "We can ensure that with them now integrated together we now have the ability to dose accurately for the weight of the animal as it is weighed when being held for the operation that is being done.

The T30 Scale System puts Mr Seears in control of his business, allowing him to make the most of profitability. 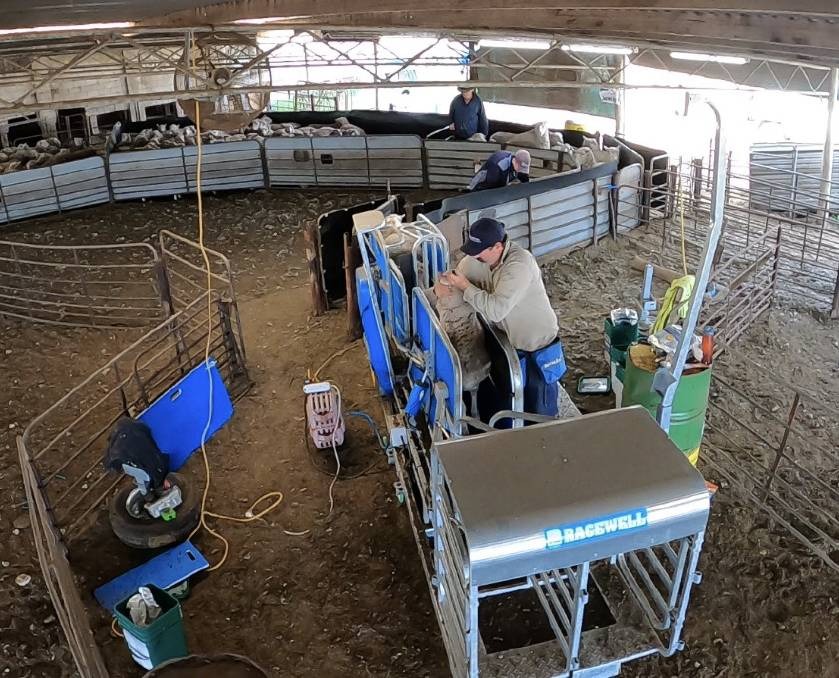 Through the use of new technologies and an innovative design, the T30 Scale System ensures a safer and more efficient workflow.

With a capacity for more than 2 million records, the T30 allows farmers to record and manage animal data in the yards and then sync to the cloud server and retrieve in the office.

Mr Seears said he heard good things about Te Pari which helped make the decision to upgrade his sheep handler and scales. 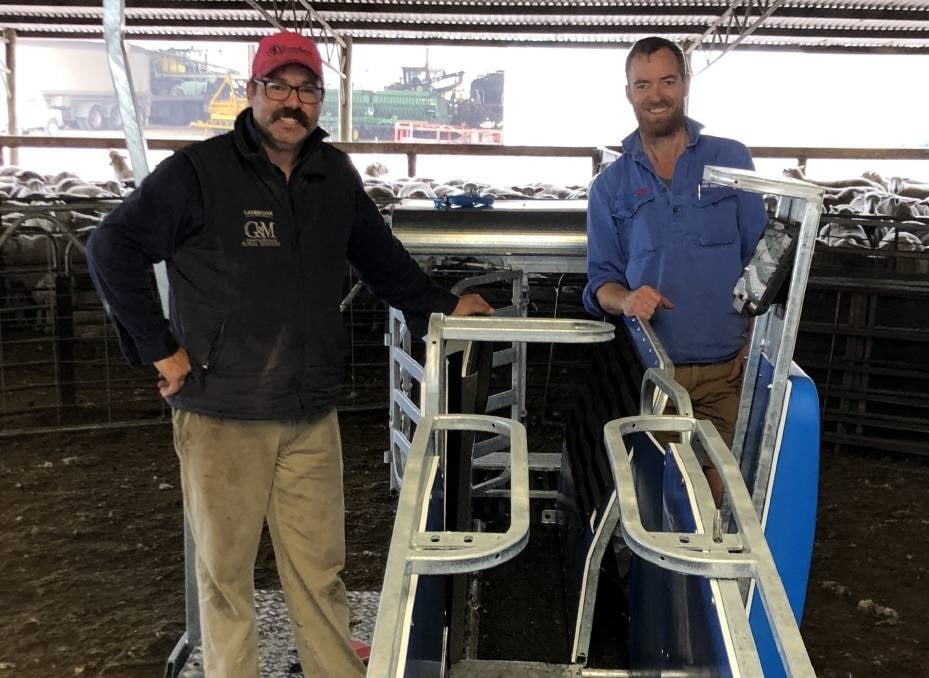 "I chose Te Pari as a couple of friends of mine have the HD3 and HD4 units and have been happy with them," he said. “Also, Te Pari have an Australian based team that can offer great backup service should I need it”

"For me, this is the best testimonial I use when looking to upgrade a machine or looking to get a new machine. "You can go and have a look at a lot of these machines at field days and get an idea of what they will be like, but after talking with other farmers that use these units I find I get a real sense from a user's perspective."

After buying his HD6 handler and T30 Scale System, Mr Seears could not be happier.

"The build quality of the machine is exceptional"

"The integration of the scale and eID allow for great individual animal recording. "In particular, we will be able to track growth rates of lambs and also ewes to ensure they are in a suitable weight and condition depending on the time of year. "We use a farm management app AgriWebb which allows for individual animal tracking. "With the eID, I will now be able to record individual animal health records and weights for the life of the animal.

"I see the purchase of the HD6 and T30 as a 10 year plus machine and like the fact that making the investment of getting a six-way draft will allow me greater flexibility to ensure that when lambs are weighed they can be placed in smaller weight ranges.

"I can put them in five-kilo ranges as opposed to 10 kilos which is what I may have had set up with the old three-way draft unit. "Lambs do much better as a mob when they are all at similar weights."