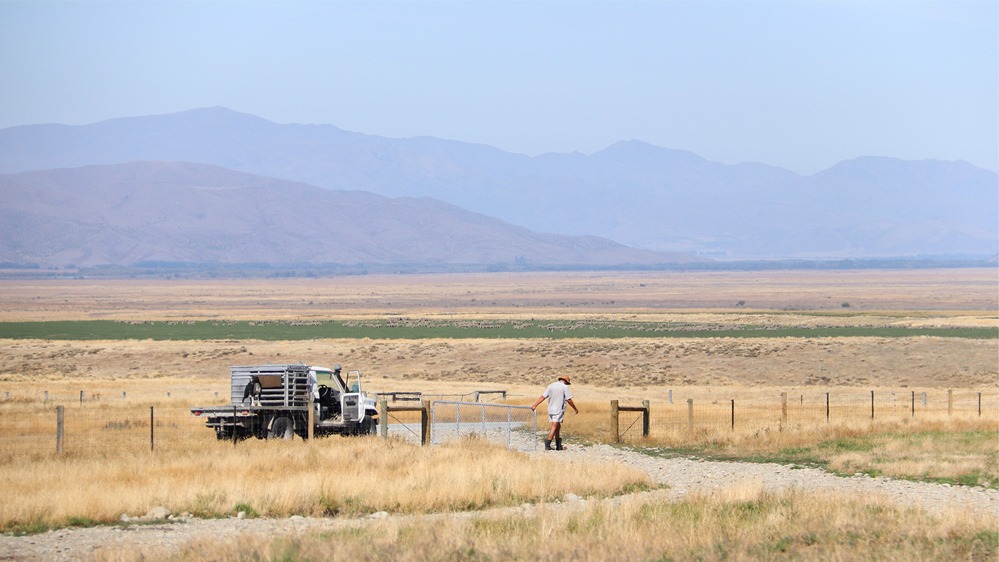 A young farmer closing the gate after a weigh session near Mt Cook, New Zealand. 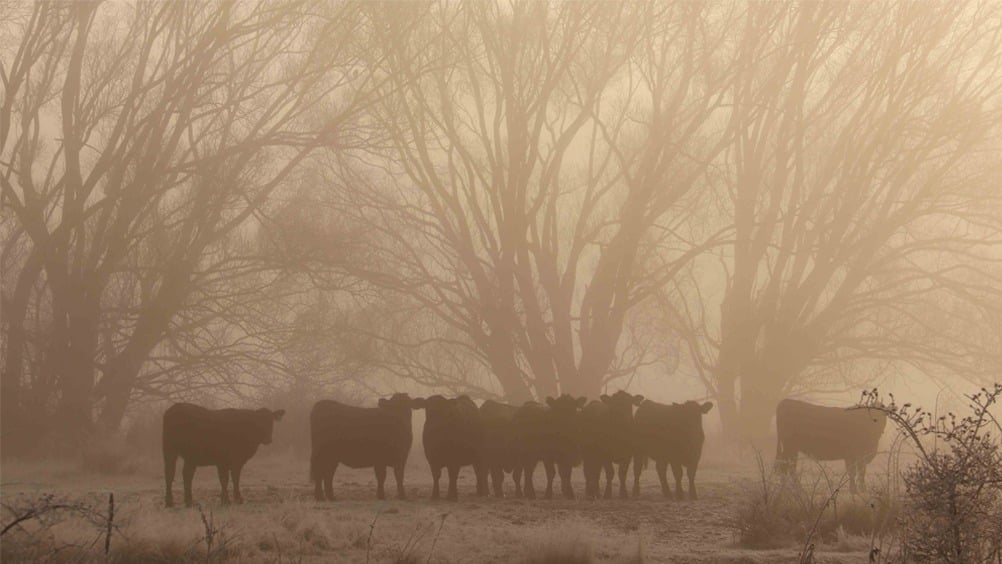 A mob of angus calves near Omarama. 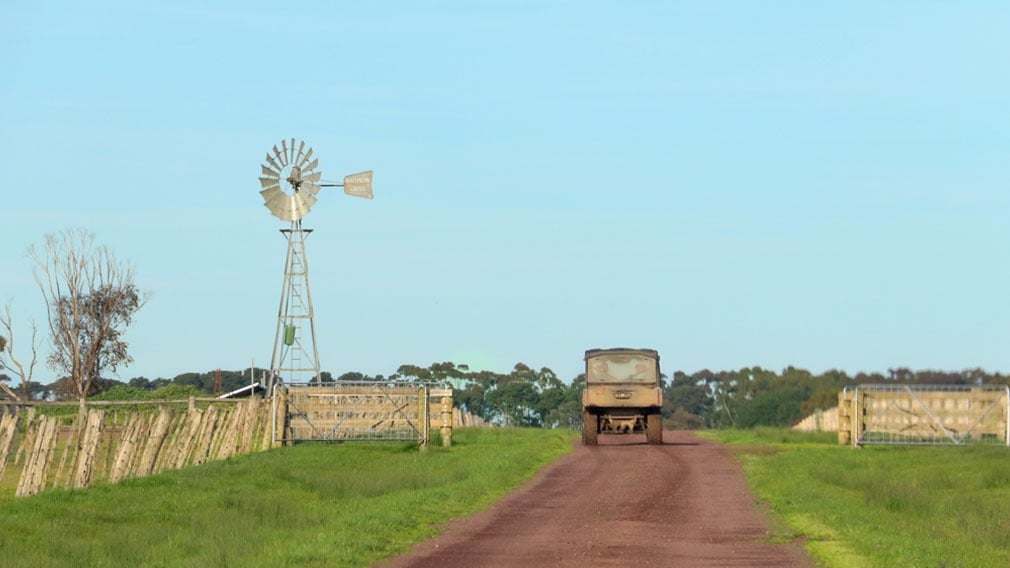 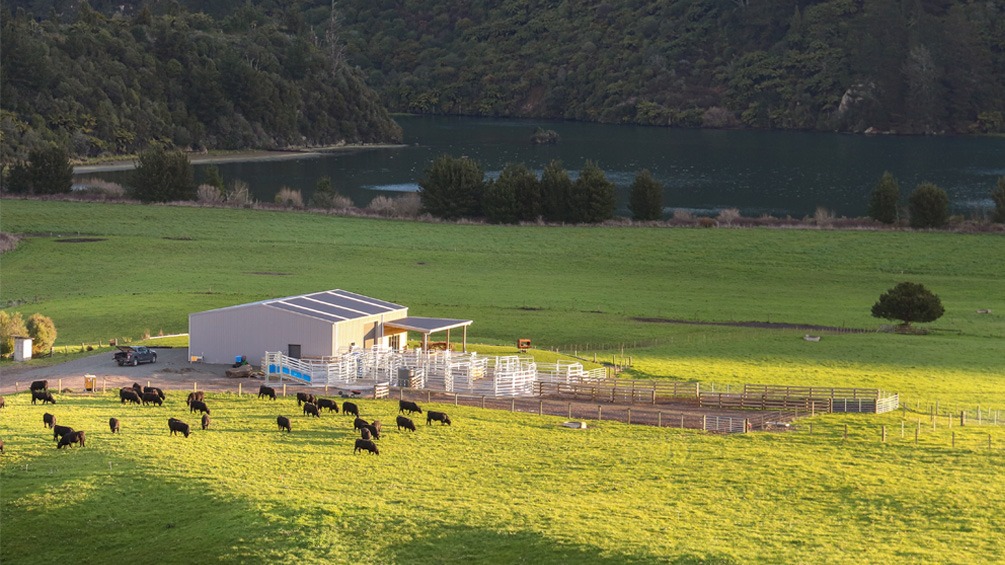 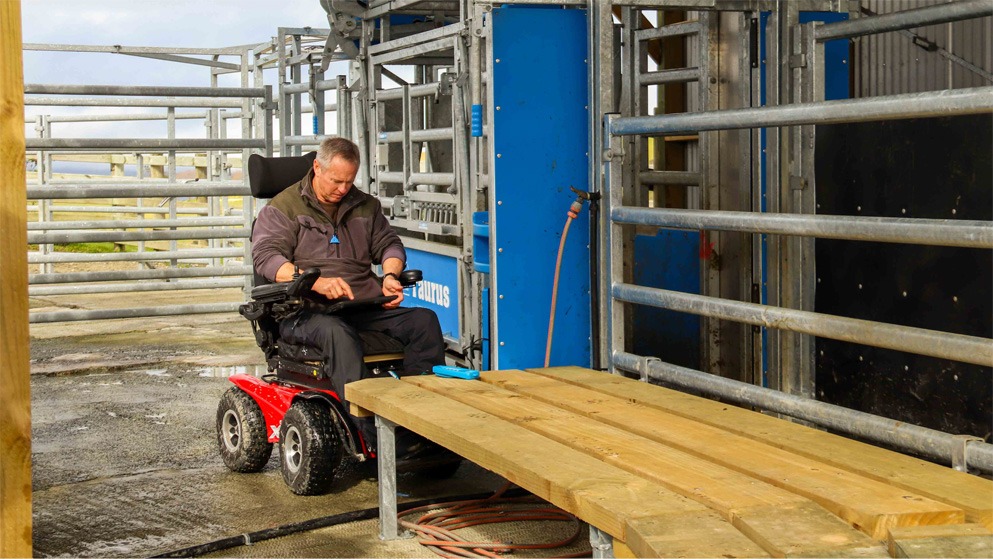 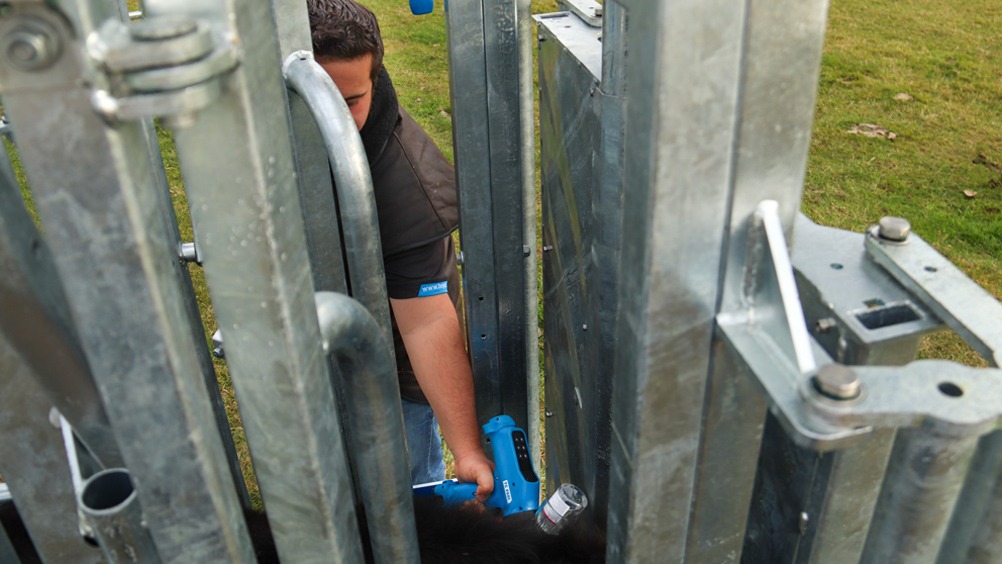 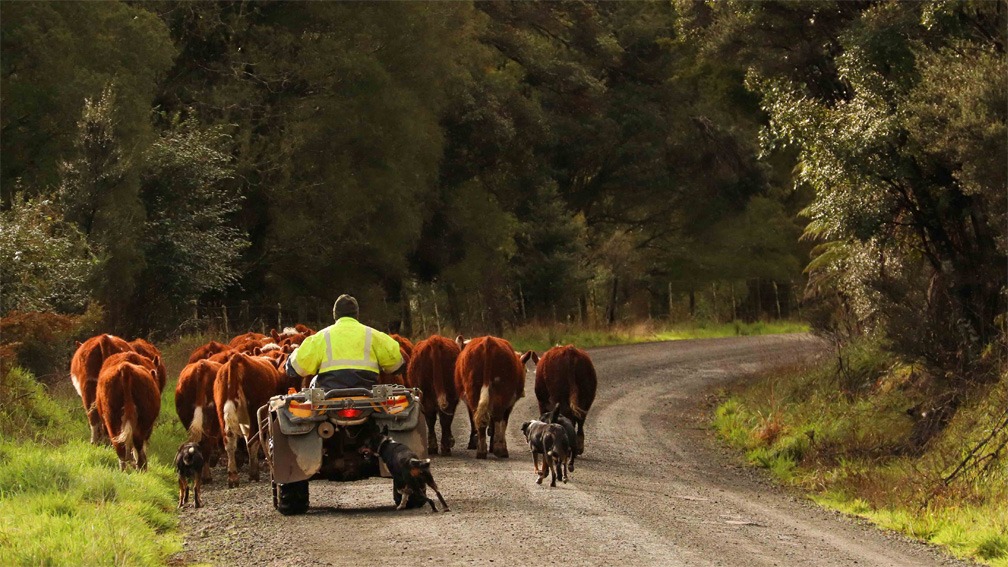 Ian Webb shifting a mob of cattle up the road. 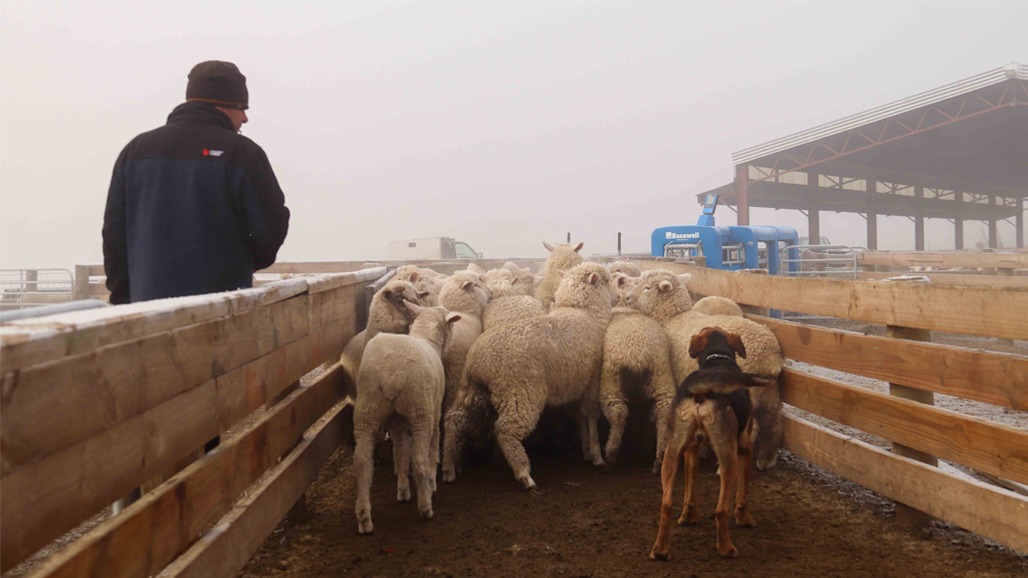 Richard Hay bearing the winter elements to weigh a mob through the Racewell Auto Drafter near Omarama, Otago. Watch his video here. 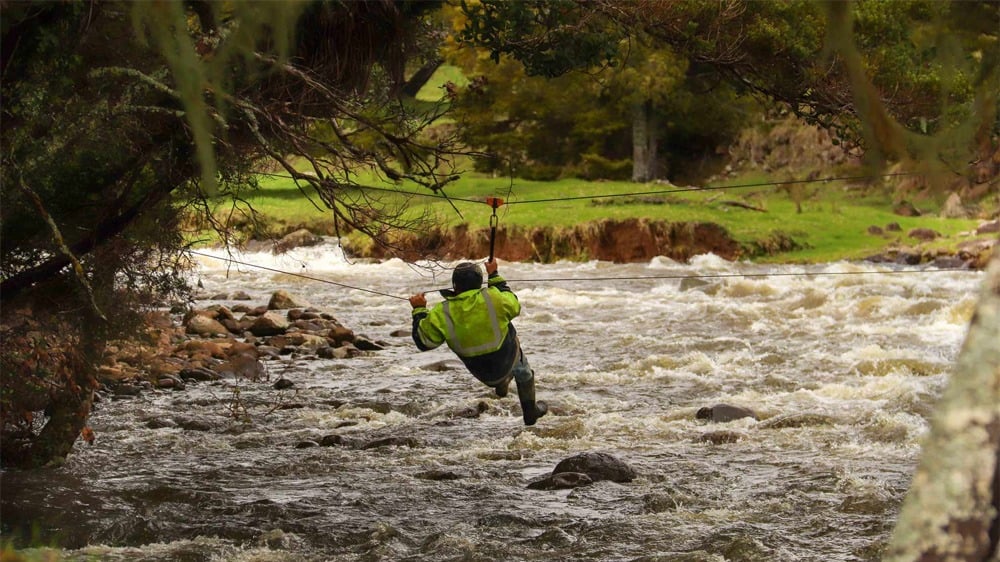 On the job, Chris from our Install team putting in the C-Force gate in a new Cattle Yard. 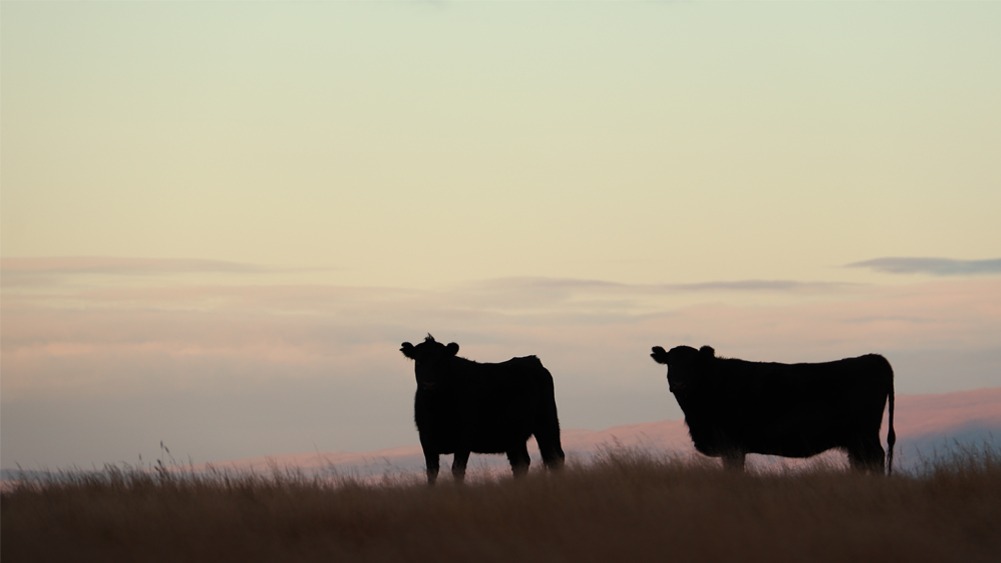 Angus yearlings at sunrise in the Central Otago hills. 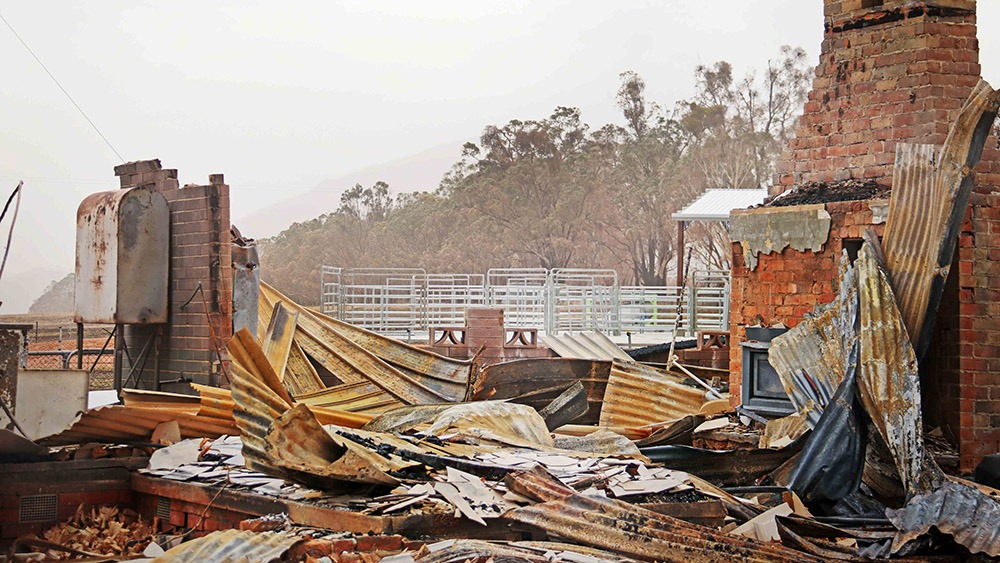 The aftermath of Australia's deadly wildfires at the beginning of 2020. Watch George Kucka's video about the fires. 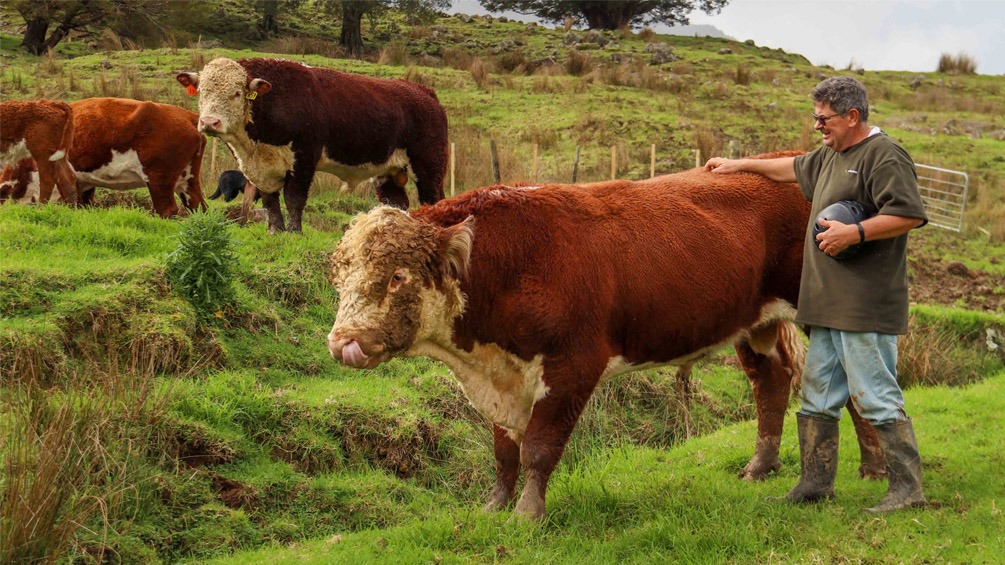 Ian Webb giving his stud Hereford Bull's a scratch on the back. 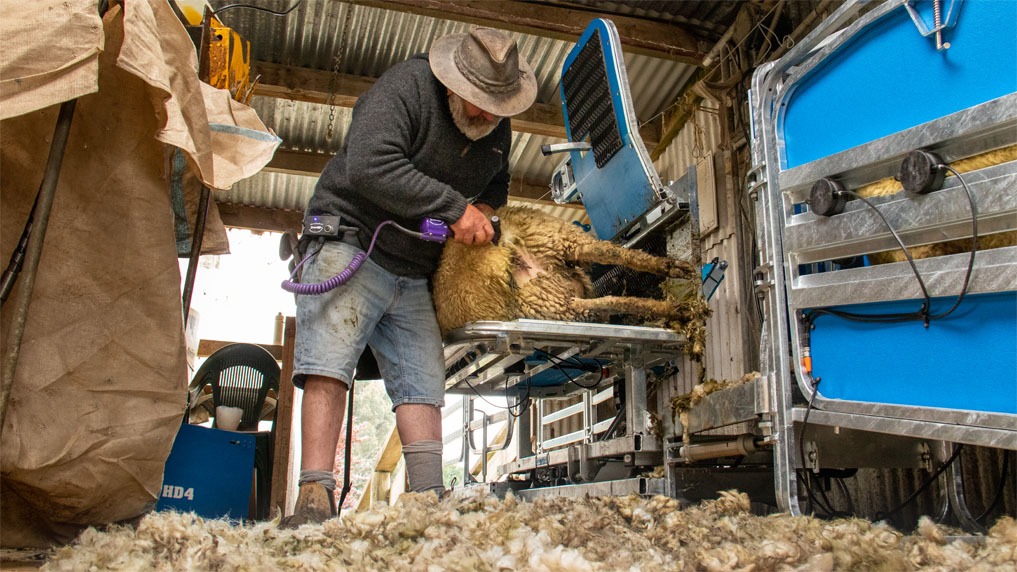 Prototype testing underway, look closely for a preview of our latest improvement on the Racewell Sheep Handlers.